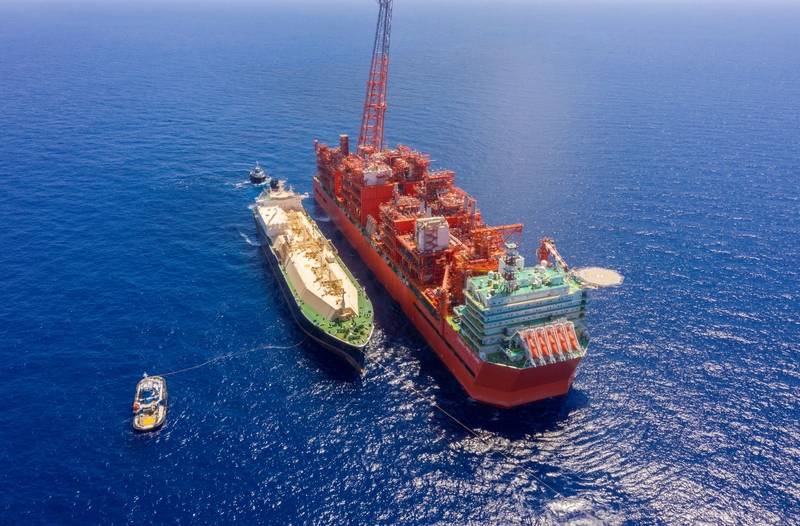 The Italian oil and gas company Eni, the operator of the the Coral South project offshore Mozambique, said Monday that the first shipment of LNG produced from the Coral gas field, in the ultra-deep waters of the Rovuma Basin, had departed from the Coral Sul FLNG facility.

The Coral Sul is Mozambique's first LNG project and first floating LNG facility ever deployed in the deep waters of the African continent.

Built by Samsung Heavy Industries in South Korea, the Coral Sul FLNG unit is 432 meters long and 66 meters wide, weighs around 220,000 tons, and has the capacity to accommodate up to 350 people in its eight-story Living Quarters module. The FLNG is located at a water-depth of around 2,000 meters and is kept in position by means of 20 mooring lines that total 9,000 tons.

Under a long-term contract, BP will buy 100% of LNG output from Coral Sul FLNG which has the capacity to produce up to of 3.4 million tonnes of LNG per year.

Eni CEO Claudio Descalzi said: "The first shipment of LNG from Coral South project, and from Mozambique, is a new and significant step forward in Eni’s strategy to leverage gas as a source that can contribute in a significant way to Europe’s energy security, also through the increasing diversification of supplies, while also supporting a just and sustainable transition. We will continue to work with our partners to ensure timely valorization of Mozambique’s vast gas resources”.

Carol Howle, EVP trading and shipping at BP, said: “The start of production from the Coral Sul FLNG facility represents a major milestone for Mozambique, the project partners, and bp as the LNG buyer. As the world seeks secure, affordable and lower carbon energy, global demand for LNG is expected to continue to grow. This new supply source further enhances BP’s capability to deliver LNG to markets across the world and we look forward to continuing our close collaboration with all those involved in the project.”

The Coral Sul project was sanctioned in 2017. The FLNG unit will produce LNG from the 450 billion cubic meters of gas of the Coral reservoir.

The offshore Area 4 where the project is located, is operated by Mozambique Rovuma Venture S.p.A. (MRV), a joint venture owned by Eni, ExxonMobil and CNPC, which holds a 70 percent interest in the Area 4 exploration and production concession contract.

In addition to MRV, the other shareholders in Area 4 are Galp, KOGAS and ENH, each with a 10 percent participation interest. Eni is the delegated operator for the Coral South project and all Upstream activities in Area 4. 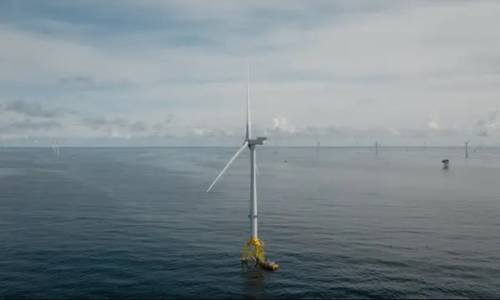 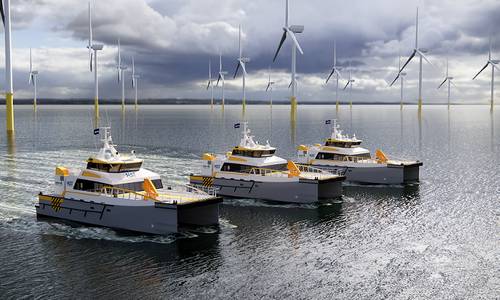 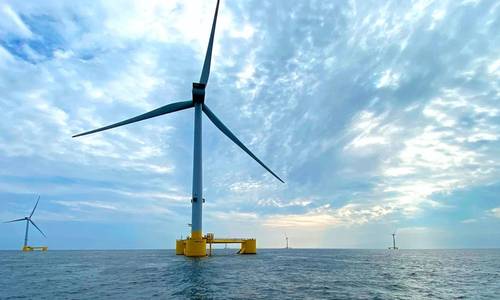 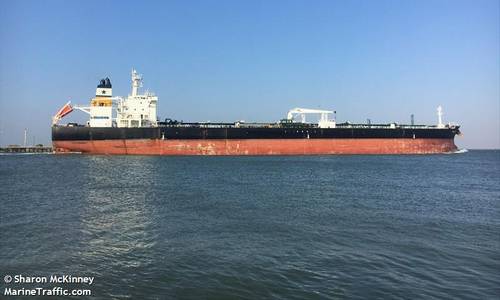 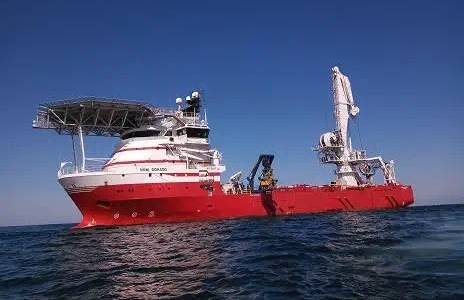 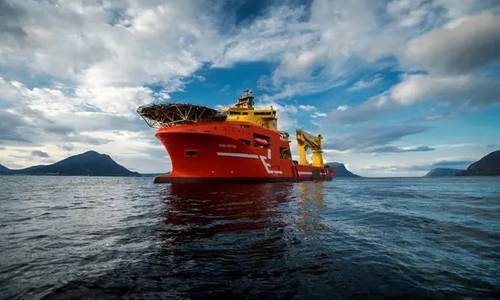