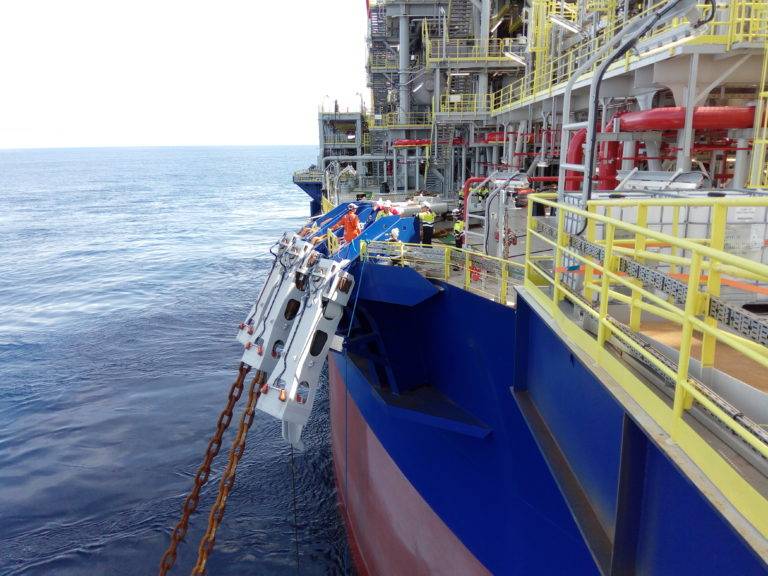 Scana's subsidiary Seasystems, previously known as Scana Offshore, has received a letter of intent to deliver an anchoring system for a Brazil-bound FPSO.

The delivery consists of anchoring equipment such as chain stops, jacks, and winches.

Scana said that the FPSO for the project would be rebuilt in Asia, with the integration of the mooring system carried out in the Asian shipyards.

Scana said this was a large contract, meaning it is worth over 40 million crowns (around $4,46 million.  The project, with an unnamed repeat client, starts immediately and will be delivered in the second quarter of 2023. 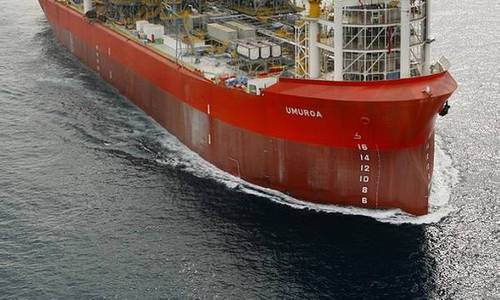 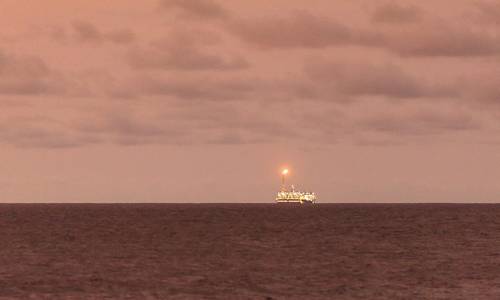 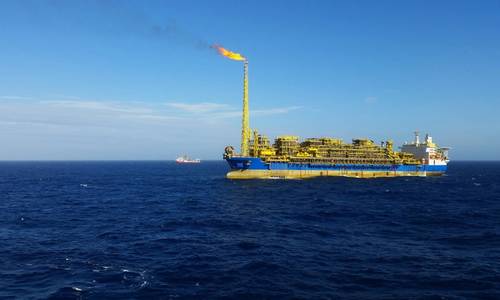 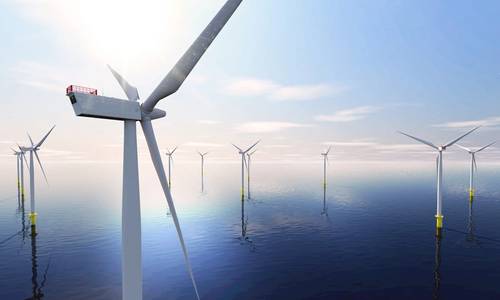 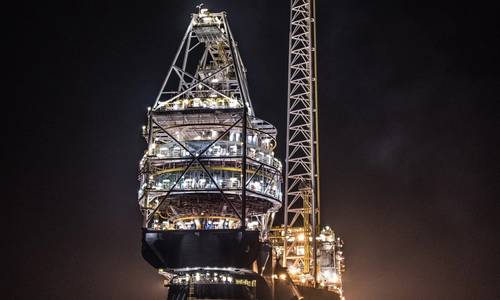 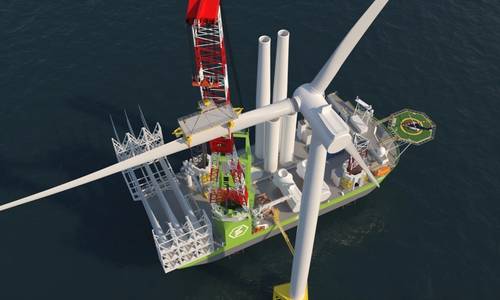